The impact of a thermonuclear war in Southeast Asia would be unbearable. It threatens to destabilise the Asian region. I have suggested an alternative  way of tackling the problem, based on Buddhist principles of governance and diplomacy.

If you have difficulty accessing the article, I would be happy to send you pdf version. 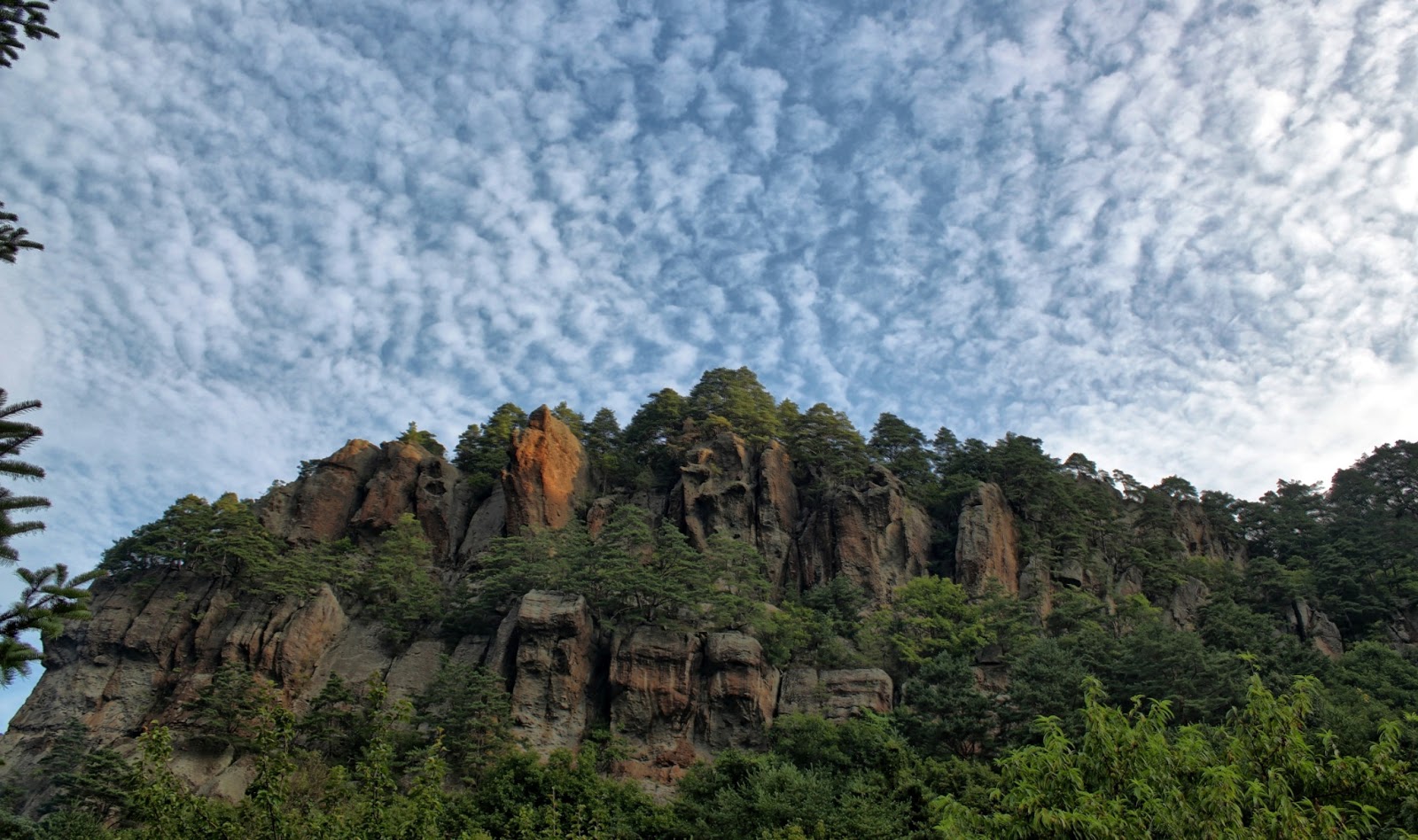 An alternative way to deal with North Korea

The impact of a thermonuclear war in Southeast Asia would be unbearable. It threatens to destabilise the Asian region, which has enjoyed unprecedented economic growth over the last 40 years to become a region of economic power.

Instead of a military solution, which would engulf the region, a Dharmic initiative by Asian nations, based on the spiritual traditions — common to many counties in the region — could ease tensions in the area.

The genetic and environmental effects of the bombing of Hiroshima and Nagasaki and the use of napalm and Agent Orange in Southeast Asia continues and will continue for generations to come.

The “military solution” to deal North Korea is coming to a head. This would be dangerous. It is highly unlikely that a surgical strike would be met with a whimper.

“My country right or wrong” is coming back in fashion. South Korea’s $1.4 trillion economy reaches all parts of the world. How will the entangled global economy and stock markets in Asia and the world respond to a war that engulfs southeast Asia?

Military threats and hostile glares through high-powered binoculars across the Demilitarized Zone and eight years of sanctions haven’t brought North Korea to the negotiating table.

What would move Kim Jong Un? Surely, survival and national security. Also, he appears to have ambitions to improve North Korea’s economy, and his domestic policies have already generated modest growth. Kim’s “Byongjin” includes both nuclear and economic development.

A united, diplomatic Asian initiative, led by China, India, Japan, together with representatives of the Association of Southeast Asian Nations (ASEAN) and South Asian Association for Regional Cooperation (SAARC) could be worth a try.

This would be a new environmental diplomacy to secure the people and environment in the Asian region.

Asian nations have responded positively to environmental diplomacy. I was involved with the the creation of the South Asian Co-operative Environment Programme (SACEP), the first ever inter-governmental body in the South Asian region and the precursor to SAARC.

I was also at the creation of the East Asian regional seas programme. Despite all the arguments and conflicts between nations, I have witnessed remarkable feats of diplomacy and unity within Asian nations, reaching across to each other to address shared environmental threats.

Bringing peace to Asia will require strenuous diplomatic efforts of give and take. But it is possible get nations thinking and acting out of their own interests

Pyongyang may be willing to listen to Asian leaders working together, like China and India. Whilst China is working around the clock to diffuse tensions, India has yet to engage in the area.

Both China and India share deep common values. China has the largest Buddhist population in the world, inspired by the teachings of Siddhartha Gautama, a son of India, whose impact is spreading widely across the world.

“Buddha was a great preacher of equality and I would personally call India “Buddhist India”, the Prime Minister is reported to have said.

At the same time, China has the largest population of Buddhists in the world. China Today’s website reports that, among all the religions, the largest is Buddhism. The Chinese government has spent large sums of money to rebuild monastries.

Master Xuecheng, Secretary General of the Buddhist Association of China, suggests: “The root of Dharma lies in the ability to judge and choose. To have wisdom means to know how to choose between what to take and what to forsake.” Sound advice for all, particularly political leaders.

The Buddha was also not shy about challenging rulers to tackle economic and social injustice when they moaned to him about unrest and terror in their kingdoms.

Smaller nations are always suspicious of the regional ambitions of big nations. Prime Minsiter Modi during his recent visit to Vietnam adopted a very different tone: “The advent of Buddhism from India to Vietnam and the monuments of Vietnam’s Hindu Cham temples stand testimony to these bonds. Some people came here with the objective of war. We came here with a message of peace which has endured.”

Presently, Chinese President Xi Jingping is working over time to diffuse tensions. China and India, working together, backed by the rest of Asia would have a greater impact.

The time has come for a new form of preventive and mature diplomacy in the Asian region exactly along these lines. The sustainable security of the region, will require bold and daring initiatives of the spirit that would enable a nation like North Korea to arrive at the table.

If Asia wants a long-term strategy to protect is hard earned economic development, where millions have been moved out of poverty, the Asian nations will have to use the diplomatic structures at hand.

Prosperity in Asia, will have to include the plight and the suffering of the North Korean people. The middle way – between the extremes of isolation and conflict — to diffuse tensions would be to include North Korea.We do not know what is in Kim Jong Un’s mind, but he must know that a nuclear deterrent cannot bring lasting peace and security to North Korea. He will have to address the economic issues of his people.

Rather than threaten war or deepen sanctions, a more value-based productive path from the Asian nations would be to gradually move North Korean down the same road that nearly all have taken: to move millions out of poverty.

Don de Silva is a Buddhist Chaplain and formerly with the United Nations Environment Programme (UNEP).

« Relaxation Magic – The Amazing Power of Meditation, Hypnosis, and Visualization
How to Meditate for Beginners- Essential Tips »