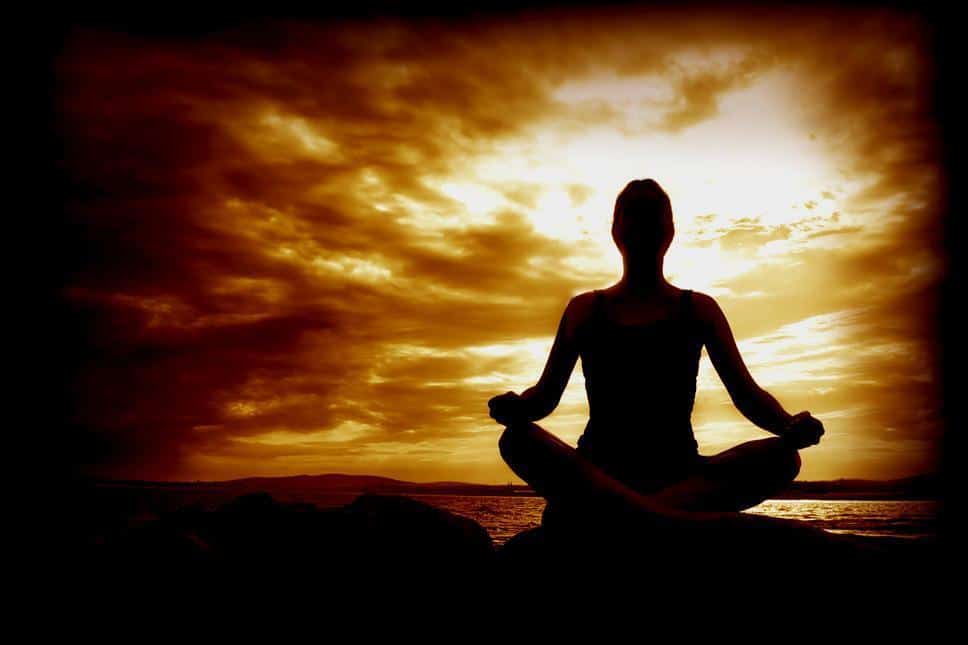 Back Pain and Meditation Part 4

Out of the Hindu tradition comes Yogic meditation, which is also purely concentrative. The traditional basic exercises consist of focusing the mind on a single object: a stone, a candle flame, a syllable or whatever, and not allowing it to wander. Having acquired the basic skill, the Yogi proceeds to expand his practice by taking on more complex objects of meditation: chants, colourful religious images, energy channels in the body and so forth. Still, no matter how complex the object of meditation, the meditation itself remains purely an exercise in concentration.

An example of this would be if you decided to focus on love. To start, you would relax your body, sit in a comfortable position, calm your emotions and begin repeating the word “love” over and over. The problem is that your mind has been your master your whole life and won’t easily relinquish its position. To trick you back into obedient slavery, your mind will divert your attention, often by giving you a tantalizingly interesting distraction. What you are supposed to do is to witness your being distracted and return to concentrating on the object of your meditation. Concentration is well worth persevering in and ultimately liberating, spectacular and a blessing.

For a long time people considered meditation as an esoteric subject of elderly which deserved a try only after retirement. Thankfully, the situation is changing fast. Now there are management schools where meditation is taught as a compulsory subject. The classes of meditation are being conducted in every part of the world. The most modern doctors of world’s best health institutions are recommending the daily practice of meditation to their patients.

Now meditation is globally recognized as an essential tool for stress reduction and mental peace. As more and more people r ecognize their true identity through meditation, there will be an increase in the awareness to recognize the presence of same supreme consciousness in everybody.

The Vajrayana tradition has developed a practice that makes it possible to go through this process much more quickly than other meditation practices. In this practice one prays to one’s guru and to all the gurus that have come before and develops a very strong devotion–an openness to receive their blessings. If one prays to the gurus, one receives the blessing, and through this blessing one’s meditation progresses rapidly and naturally.

Glen Wood – The Yoga Teacher, dedicated to unlocking the Real Secrets of Back, Neck and Shoulder Pain.

« Benefits of Meditation to Your Overall Health
Solving Money Problems with Meditation Techniques: A New Approach »