Apparently meditation may offer relief for late-life depression and anxiety. 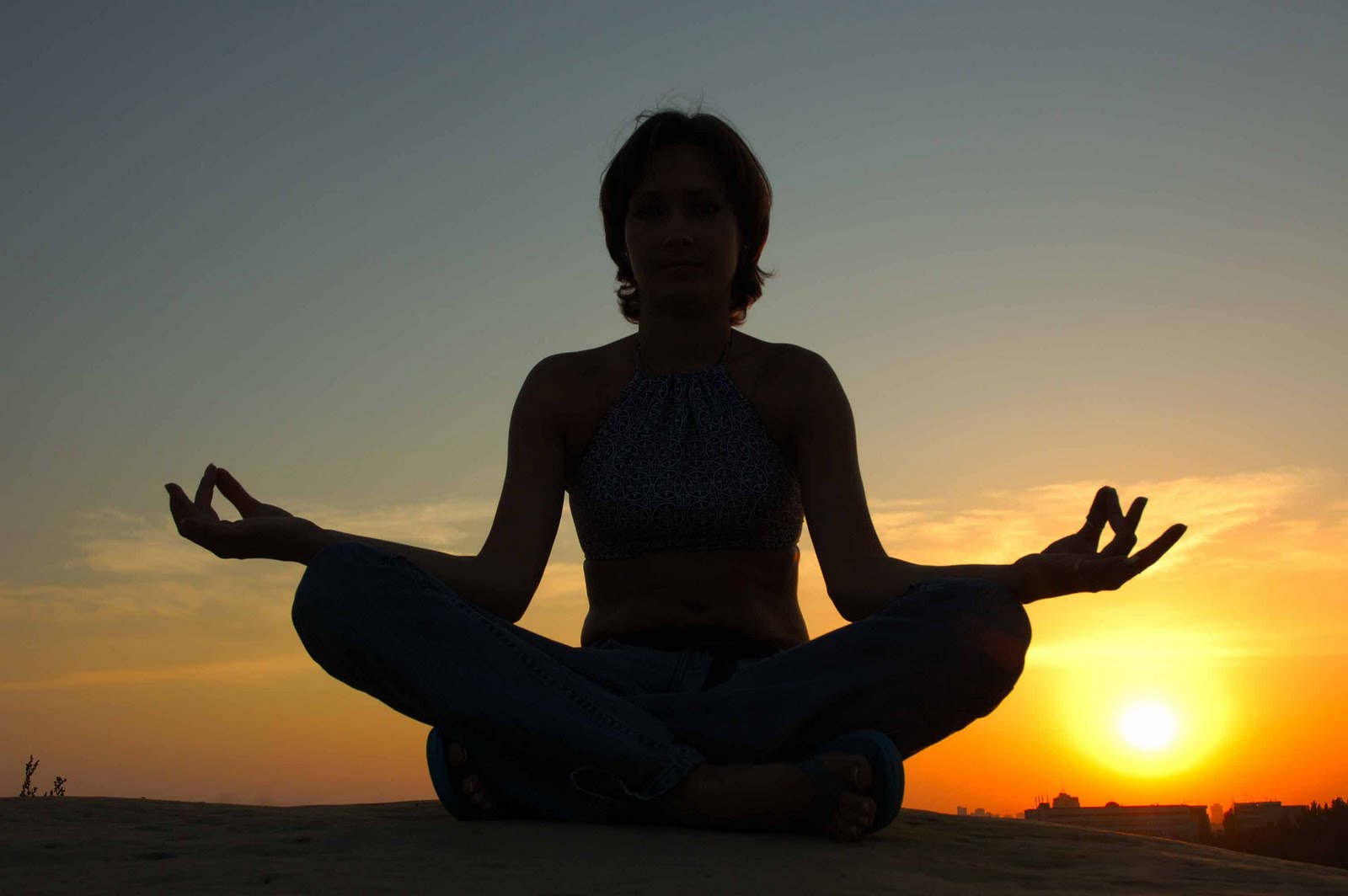 People living with late-life anxiety and depression might want to try meditating in addition to medicating, according to a Canadian study.

The study, which was recently published in the British Journal of Psychiatry, found that 20 minutes a day of meditation was able to act as an effective treatment for late-life depression, which affects approximately 300,000 older adults in Canada.

According to the study, Sahaj Samadhi meditation can often reduce patients’ need for pharmaceuticals or even put them into remission.

Researchers had 83 seniors practise Sahaj Samadhi for 20 minutes a day for three months to see if it could ease their symptoms of anxiety or depression.

“Your chances of getting into remission were three times higher with meditation compared to if you continued with the usual treatment plan.”

Vasudev said some of his patients who participated in the study reported their symptoms easing by up to 50 per cent after four to six weeks of the mediation. Others went into remission and were able to be taken off of medication entirely.

“It makes you stay in that place, and eventually you get to the point where there’s nothing around you; you’re in a beautiful spot,” she said.

Depression can be particularly hard to treat in seniors because medications might not work as well or might cause more pronounced side effects than they do in younger people.

Vasudev describes Sahaj Samadhi as a relatively standard and simple form of meditation, able to be taught by a trained practitioner in about six hours.

Jean-Jacques Bourque says it “wasn’t difficult at all” to learn the method. The 72-year-old financial adviser developed anxiety after the market crash of 2008. He says he still practises the technique even several years after he first picked it up, because it still helps him clear his mind.

“When you sit there for 20 minutes with your eyes closed and a big smile in your soul, I can assure you that you will feel the anxiety depart,” he said.

Vasudev says he wanted to study the effect Sahaj Samadhi had on depression and anxiety because it helped him through his own emotional distress following the death of his father about a decade ago.

“I felt at a certain stage I needed help,” he said.

“It was just by chance somebody had left a flyer [for the meditationoffered by Art of Living] on my table. I said ‘OK, I’ll try it out.’ It was wonderful.”

Also intriguing to Vasudev is that if meditation can be proven to be effective at treating depression, it would reduce treatment costs for patients and the health system in general.

A larger-scale study is now underway examining the effects of Sahaj Samadhi on depression and anxiety in people who have been resistant to other treatments in London and Montreal.

« Mindful Zen Mediation
Meditation as Part of Your Lifestyle »