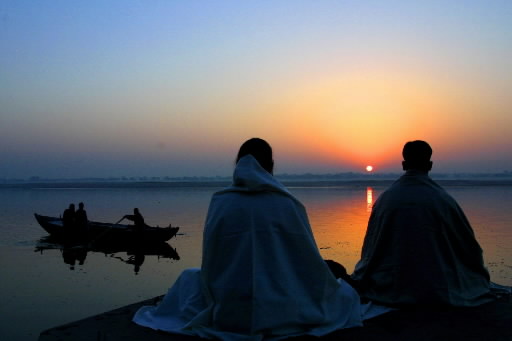 Michael Dziokonski returned from the Vietnam War and quickly got involved in life. He went to graduate school at Boston College, became a social worker, got married, raised four children, got elected to the Clinton Board of Selectmen and over the past years, has watched three wars unfold on his television screen. Dziokonski, who was