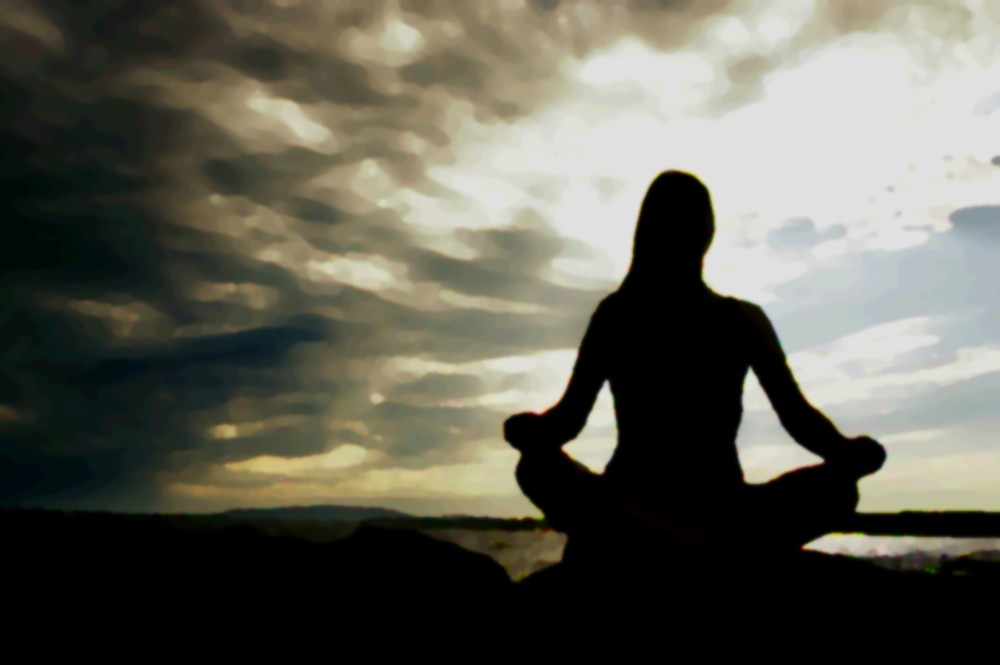 If you attracted by the benefits of doing yoga but find standard yoga too placid for your tastes, you’ll be pleased to know there are more vigorous yoga routines that will satisfy the more active and athletic person. Here’s a look at Ashtanga Yoga and Power Yoga.

Ashtanga Yoga translates as the eight limbs of yoga and dates back to the seminal work on the topic the Yoga Sutras of Patanjali. However the version taught and practiced nowadays consists of a standard Hatha yoga routine that features an intense vinyasa session.

Vinyasa means a flowing sequence of asanas (postures) done in one movement. It’s an especially dynamic form of practice in which the breath plays an important role. Each movement is linked to a corresponding inhalation or exhalation.

An example of vinyasa is the routine known as Suriya Namaskar or Salute to the Sun, a sequence of standing poses traditionally done on awakening each morning and providing a full body workout.

These vinyasa sessions are particularly useful for practitioners looking to lose weight. They provide a good cardiovascular workout and can revitalize your body.

Power was developed in the 1990s to cater for athletic types looking for yoga routines which were physically demanding.

While Ashtanga Yoga is rooted in ancient traditions, Power Yoga is a modern invention though itself based on Ashtanga Yoga though with a Western twist.Like Ashtanga Yoga it involves sequences of asanas but with far more flexibility in the routine. Each power yoga guru develops his own set of postures. It’s essentially a yoga that can be practiced in a gym with flexibility and strength as the main objectives.

If you’re attracted to power yoga, you should bear in mind that you need to be fit before joining a class.

So if you’re an athletic type who’s attracted to yoga or just looking for a routine to build up strength and endurance along with flexibility, these two forms of yoga could be just what you’re looking for.

The right yog a gear i s essential for proper practice. If you like to travel and do yoga check out: Travel Yoga Mats and Yoga Mat Bags

Brett McDonald is an avid traveler and yoga practitioner.

« The Yoga Cure: How to Rid Yourself of Stress, Pounds, Toxins, Cholesterol and Cravings
How Hot is a Bikram Yoga Workout? »